A New Approach to Divorce.

Our mission is to provide the most peaceful and respectful divorce process that we can, affording a couple an agreeable parting with minimal costs and the assurance of a financial plan to carry them into a new chapter in life.

What is a Certified Divorce Financial Analyst®?

A Certified Divorce Financial Analyst is a financial and relational expert. We provide you with the assistance you need to work through your amicable divorce, by providing a balanced perspective of what will be the most mutually beneficial proceedings for all involved.

As a CDFA®, we are trained to seek out and spot financial details that may seem unimportant but may have a significant impact down the road. We help you craft a financial plan that will last not only through the divorce proceedings, but will continue to benefit you long after. 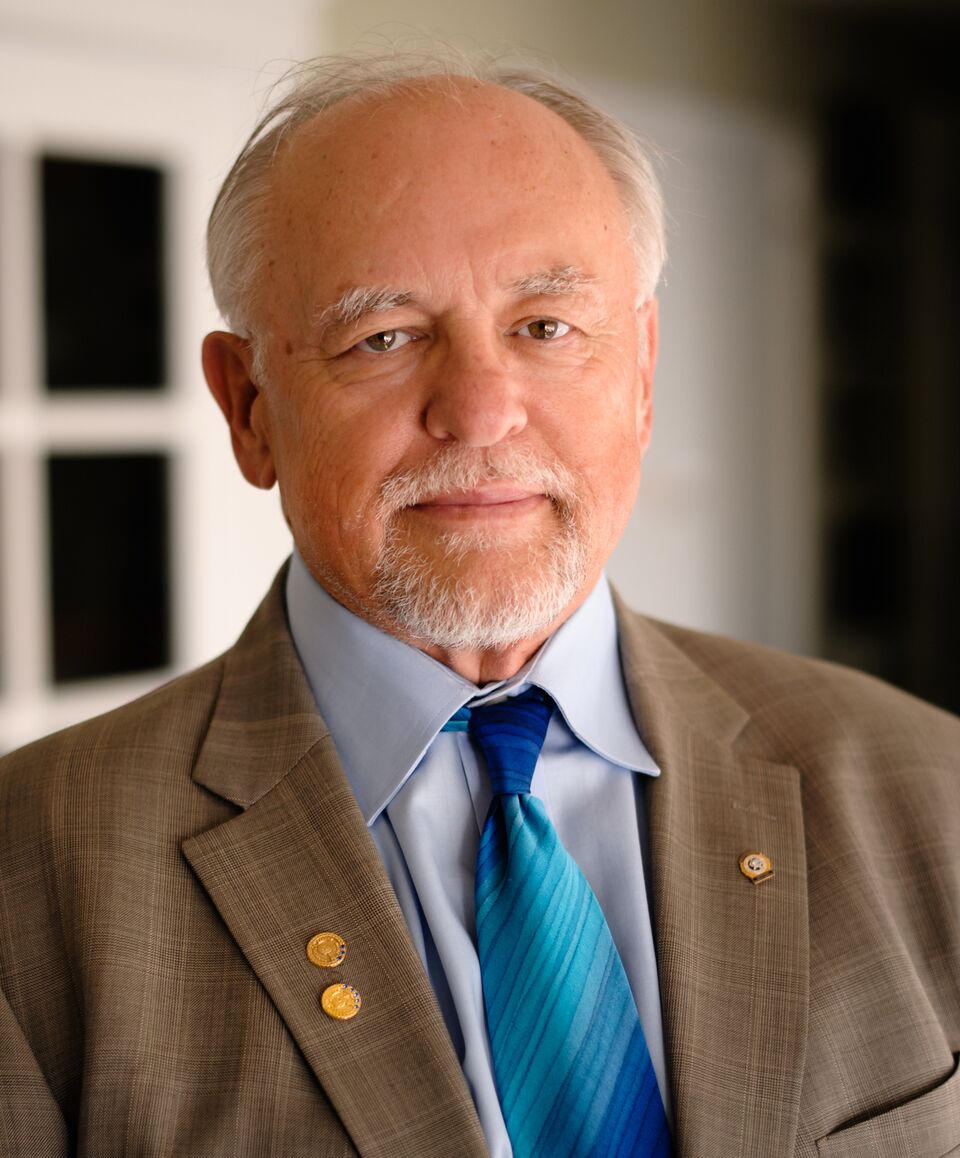 Dick is a Certified Public Accountant (CPA), a Certified Financial Planner (CFP®) and a Certified Divorce Financial Analyst (CDFA®). He began his career in 1984, when he started a CPA firm after leaving the Navy. In 1994 he launched Harsin Wealth Management, so he could better help his clients achieve their ideal retirement. Dick has been doing divorce planning for many years.

Today, Dick enjoys meeting with his clients as much as he did on day one. To best serve them, he has continually enhanced his knowledge with additional training, networking and skill development. In addition, he has regularly conducted educational workshops on current trends surrounding retirement and divorce planning throughout the Puget Sound region for over 25 years, serving not only his clients, but also helping educate the broader community. Dick is one of a very small number of advisors participating in continuous education to become a part of nationally known IRA expert Ed Slott’s Master Elite Advisor Group. He regularly travels around the country to meet study groups made up of colleagues who have also dedicated themselves to being the best IRA advisors in the country.

Womens’s Choice Award — Dick Harsin was recognized in USA Today, as one of 100 financial planning advisors across the nation to receive the Women’s Choice Award in 2013-2021.

Dick Harsin has been a part of EdSlott Master Elite Advisor Group for 18 years.

“In 1972, while serving in Vietnam, I received a ‘Dear Dick’ letter stating my wife wanted a divorce. Upon returning to the United States, I was served with divorce papers. Even though I was in the service, I desired to have custody of my daughter and after a lengthy period of time I did so. At the time she was 2 1/2 years old and I became a single dad. After a while I realized I could continue my life and I also realized how naïve I had been. There had been no real financial planning and I was stuck with a large amount of debt. Since that time it has been my goal to help educate others of the need for financial planning when getting a divorce.”

His industry affiliations include the Financial Planning Association, the Washington State CPA Society, Institute of Divorce Financial Analysts, and Snohomish Estate Planning Council. Dick Harsin has been recognized by the Women’s Choice organization for his commitment to the women’s market and effectively serving women clients in Washington state for eight years in a row. Dick has been invited to participate with nationally known expert Ed Slott’s Master Elite Advisor group

Over the years, Dick has been recognized for his extensive charitable work, as well as work within the financial services industry. Dick has served as a trustee of the National Exchange Foundation for the Prevention of Child Abuse, board member of Deaconess Children’s Services, and the boards of local Little League organizations.

He is now settled in the Seattle area with his wife and two grown daughters. In his free time, he loves coaching Little League baseball, spending time with his wife Nancy on their deck overlooking Puget Sound, and being a very active grandfather to his seven grandkids.

Join us for an upcoming class or complete the form below to request a consultation or more information: 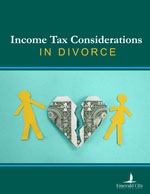 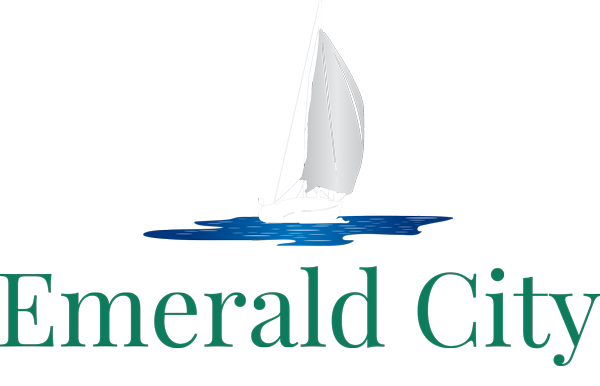 As Certified Divorce Financial Analysts (CDFA®), we provide the most peaceful and respectful divorce process that we can, affording a couple an agreeable parting with minimal costs and the assurance of a financial plan to carry them into a new chapter in life.

Dick Harsin is NOT AN ATTORNEY AND DOES NOT PROVIDE LEGAL ADVICE. All information he provides is financial in nature and should not be construed or relied upon as legal or tax advice.  Individuals seeking legal or tax advice should solicit the counsel of competent legal or tax professionals knowledgeable about the divorce laws in their own geographical areas.